Celebrities who produce wine on the side

When it comes to films stars or rock stars or sports stars, they don’t restrict their passions to the big screens or stages or football fields. An increasing brigade of celebrities are actively involved in producing grapey concoctions.

When it comes to films stars or rock stars or sports stars, they don’t restrict their passions to the big screens or stages or football fields. An increasing brigade of celebrities are actively involved in producing grapey concoctions.

Angelina Jolie and Brad Pitt - Miraval Rose
In 2012 the power couple bought a vineyard, Chateau Miraval in Correns, the first organic village in France, and in partnership with a French winemaking family have been producing their first wine - a fruity and summery pale pink Miraval Rose.

Kurt Russell - GoGi Wines
Kurt Russell, who fell in love with the idea of winemaking on family trips to Europe, actually learnt the art of making and producing wine. He owns a vineyard in California, USA, and through his label GoGi Wines has a range of white and red wines.

Antonia Banderas - Ribera Wines
Spanish actor Antonio ‘Zorro’ Banderas is fifty per cent stake holder of Anta Bodegas, a Spanish wine-making firm. It is now re-titled as Anta Banderas, which is located in north of Madrid, Spain. His brand produces a line of Spanish wines – reds and rose - under the label Ribera Wines.

Sting and Trudie Styler - Il Palagio
Musician Sting and his wife Trudie Styler own an Italian vineyard in Florence. Il Palagio, the 900-acre wine estate produces nearly 30,000 bottles of biodynamic and organic vintage wines. Some of them share titles with the singer-songwriter’s greatest hits like Message In A Bottle, Sister Moon, When We Dance and Casino Tract.

Let’s hope these wines taste half as good as the celebrities’ original passions! 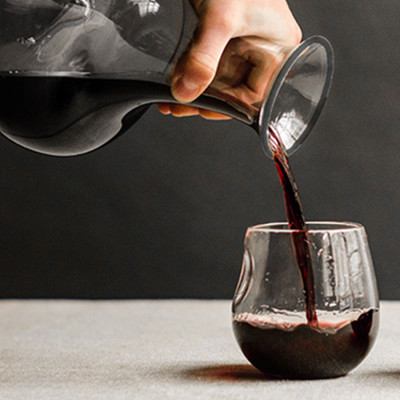 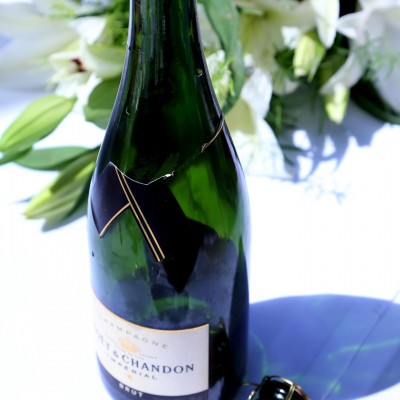 Romance with Champagne in Rajasthan

Cava a bubbly delight that you got to drink 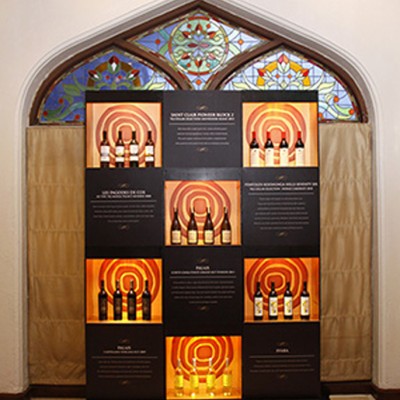 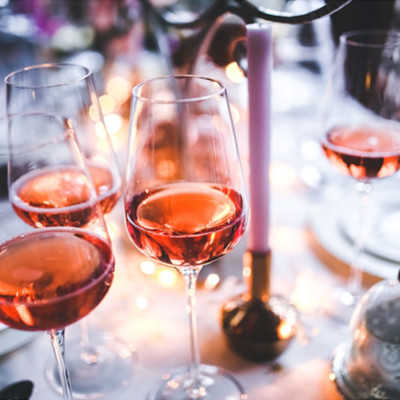 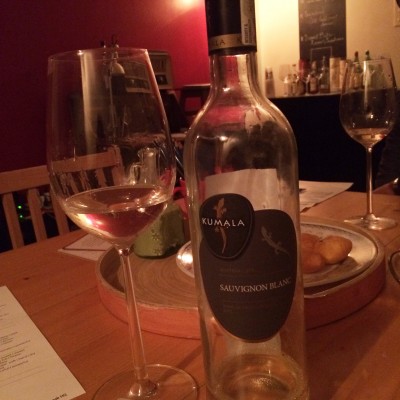 New Wines from the New World 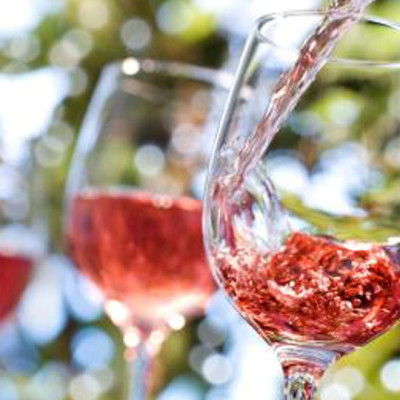 Wine rules that are mere myths 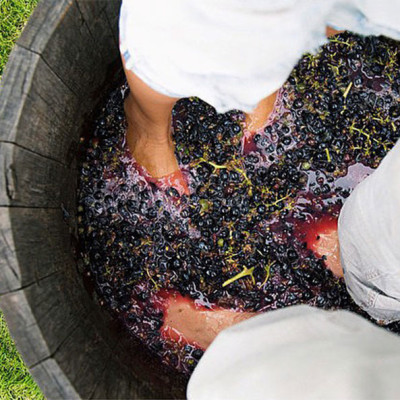 The Indian vineyards and wineries where you can stay 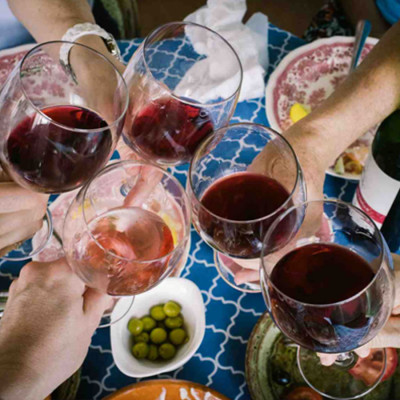