Time to drink a dram from the Japanese drum 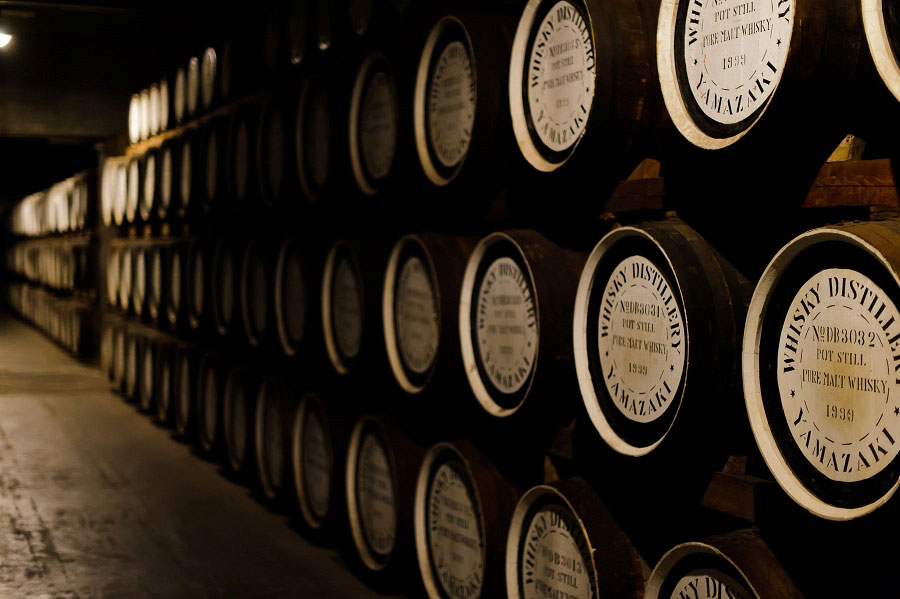 When it comes to the amber-coloured alcohol, you usually think of best bourbons, spicy ryes, smooth whiskeys or smoky scotches. But the land of rising sun and sake is quickly becoming popular for prize-winning flavoursome whiskys (Japanese follow the Scottish spelling).

First time in 2001, out of nowhere Japanese whiskies won accolades (and eyeballs) from whisky wonks across the globe; Whiskey Magazine named Nikka’s Yoichi Single Cask whisky as the ‘Best Of Best’ and second place went to Suntory Hibiki 21 Years Old. Since then Suntory and Nikka, the leading whisky producers in Japan, have been storming competitions every year, almost. 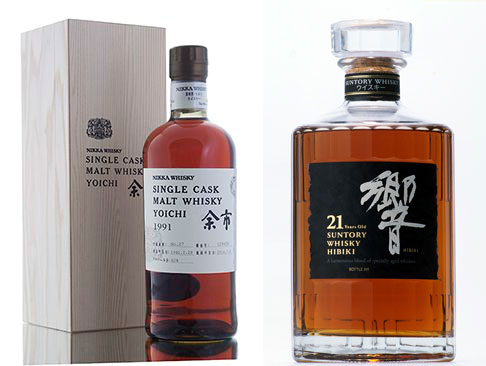 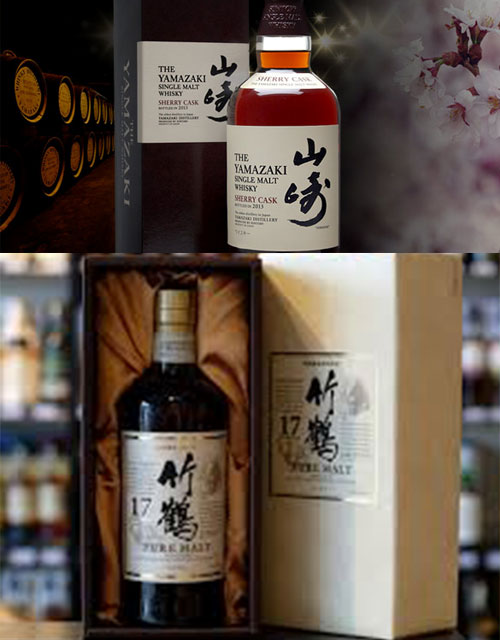 So, you see there are ample reasons to look eastwards for mouthful of delicate mouth-coating single malts and blends. Japanese whiskies are smooth, fruity and offer a diverse palate. You can drink it scotch style (on the rocks) or mix it with other spirits or the Japanese way, have with hot water. And it goes very well with food.

Not surprisingly the recent rise in awards and approvals from whisky wonks has been a big boost for sales of Japanese whiskies, primarily the brands by Suntory and Nikka. Bottles of a Yamazaki or Yoichi are selling like hot sweet buns at counters across the globe. Apparently the 18,000 bottles of Yamazaki Single Malt Sherry Cask 2013 is no longer available in the market.

Masataka Taketsuru and Shinjiro Torii, the fathers of Japanese whisky, would perhaps be toasting to in their respective graves hearing of such blockbuster feats, don’t you think so? For the uninitiated, Taketsuru brought the whisky making process from Scotland to Japan, and with Torii started the first whisky distillery in their country.

The fame of dram from the Japanese drum is hurting the reputation of spirit from Scottish highlands though. For a long time Scotch was considered the finest, elitist and smoothest whisky, but it has been literally losing out (top awards) to the Japanese equivalents.

It may be slightly preposterous to take away Scotch’s long-standing shining glory, but now you know a great whisky isn’t always from Scotland or Ireland.

Say Kanpai to a dram of Japanese whisky! 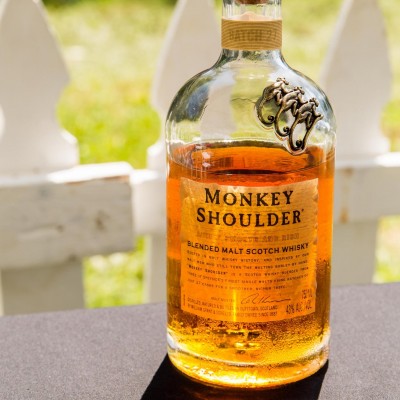 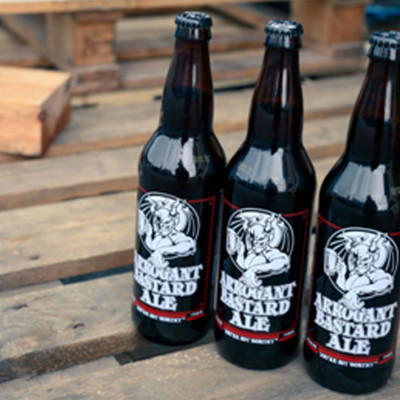 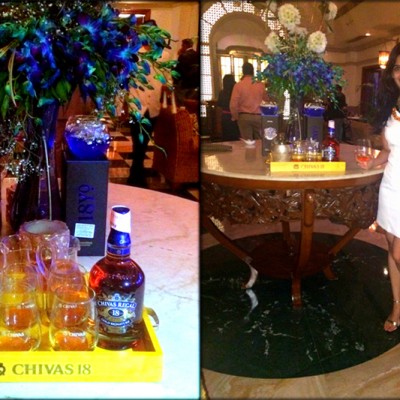 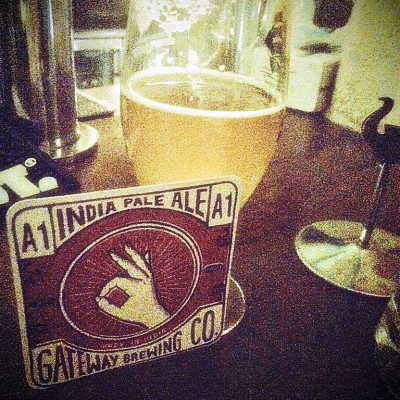 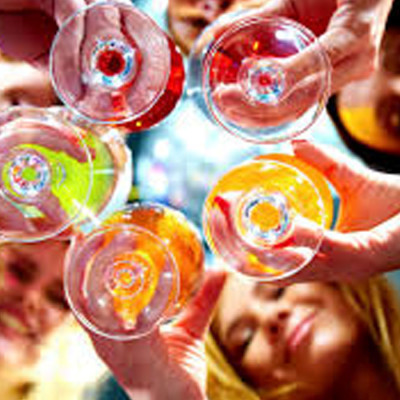 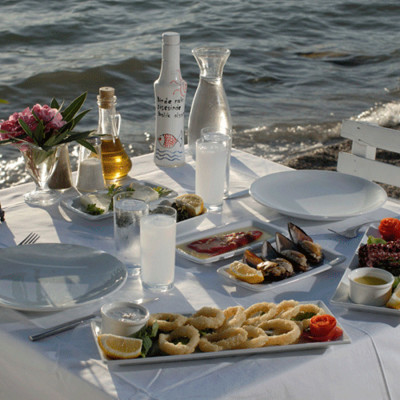 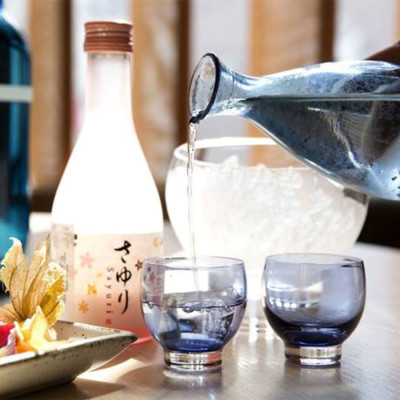 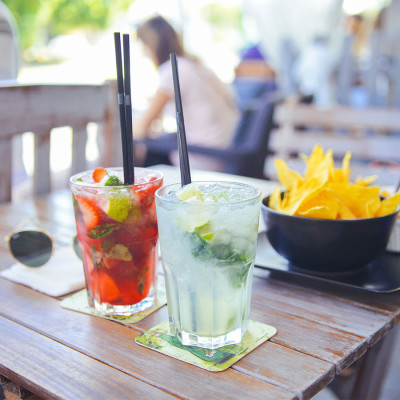